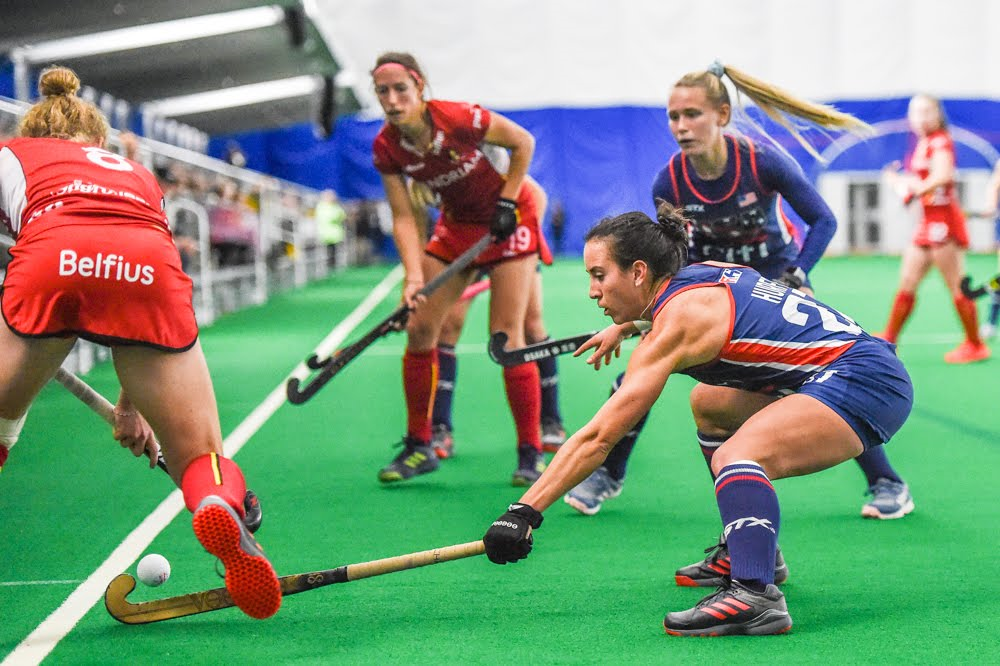 Laura Hurff, a Delaware native and current member of the USA Field Hockey National Team has played in over 28 international games. She attended Syracuse University where she was a part of their first ever women’s National Championship team (2015). Laura was a 1x First Team All-American, 2x Second Team All-American, 2x NFHCA First Team All-Region, and a 2x All-ACC selection for the Orange. During her senior campaign, Laura was asked to be a part of the USA Field Hockey team. She has played all over the field and is currently transitioning into a forward focused role.

*Players can be moved between beginner, intermediate, and advanced groups if necessary

Stay in the know about all of our current and upcoming programs.

Our e-newsletter is delivered by Constant Contact. We will never share, sell or otherwise release your personal information to any outside or third-party organizations.

Thanks for signing up!